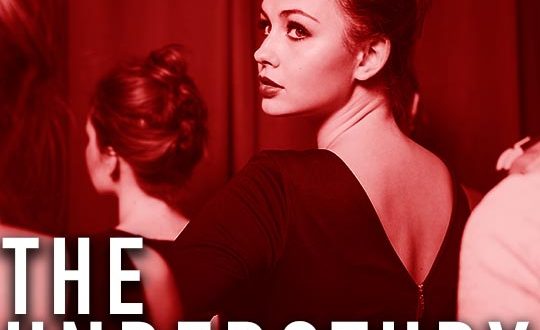 How far would you go to protect your daughter? Four mothers must identify the true threat at their daughters’ school before it’s too late.

Carolyn, Bronnie, Elise, and Kendall are bound together by one thing—their four daughters are best friends at the highly competitive Orla Flynn Academy for the Performing Arts. Last year the foursome exploded because of brutal bullying between the girls, but they’ve since forgiven each other. The mothers, however, haven’t been able to move on. When new threats surface and “accidents” begin to happen—just as a mysterious new girl enters the scene—the mothers take matters into their own hands. But they will have to risk their own secrets being exposed if they stand a chance at uncovering the truth.

“Meet Serial Box, a new way to get your reading fix in small, easily-digestible chunks, written by established authors and delivered right into your phone.”
—Today’s Pop Culture Blog
“The combination of audio and text release not only makes the stories more accessible, the episodic format means that audiences will be reading the same stories at the same pace allowing for discussion, speculation, and communal anticipation of the next release.”

“There’s a new start-up company out there that’s looking to reinvent how stories are told on the web: by publishing high-quality fiction serially. From all indications, Serial Box has a pretty incredible lineup of stories.”